Writer/director Éric Besnard’s mouth-watering new historical comedy indelibly pairs Grégory Gadebois and Isabelle Carré as a gifted chef and his unlikely protégé who, on the eve of the Revolution, create France's first restaurant.

From award-winning filmmaker Małgorzata Szumowska (Elles) and her long-time cinematographer Michał Englert, NEVER GONNA SNOW AGAIN is a beguiling modern fable about an affluent gated community forever altered by the arrival of an enigmatic stranger with supposed healing powers. 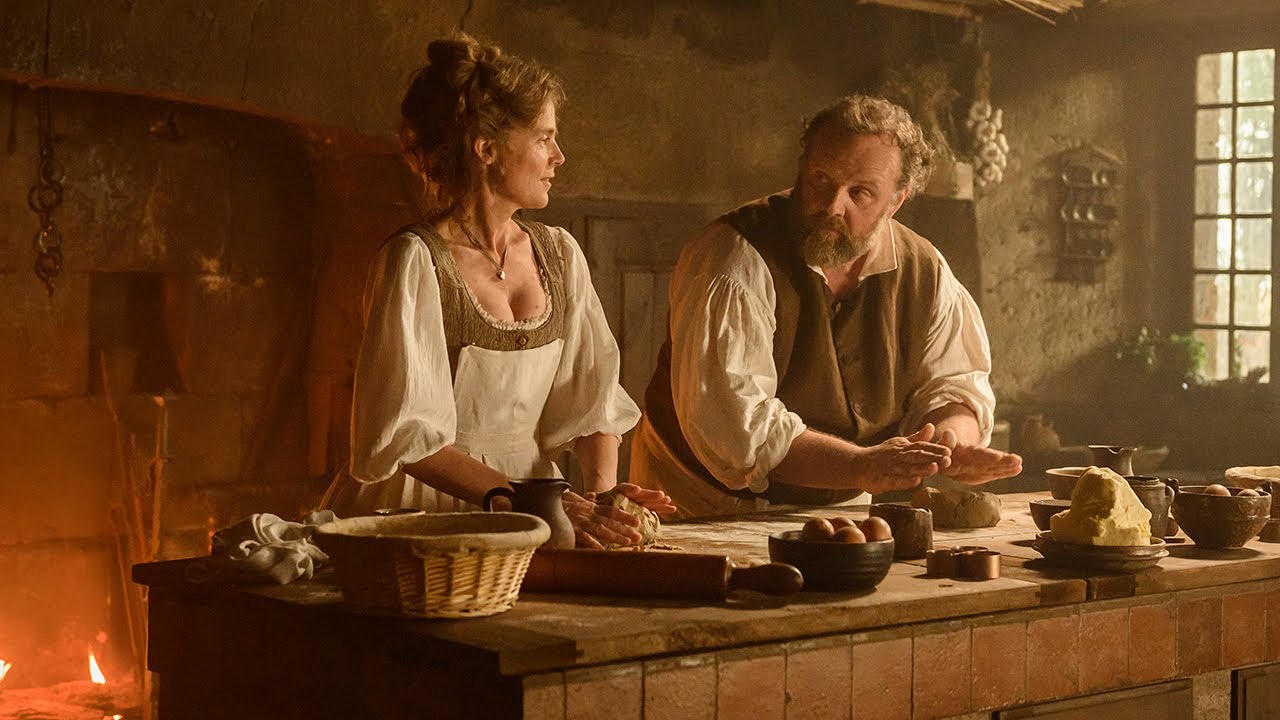 In Cinemas Now, Eric Besnard's DELICIOUS tells the remarkable story of France's first restaurant. The director spoke with The Canberra Times: "I didn't originally mean to do a film about food at all, I wanted to do a film about the French Revolution... I didn't know [restaurants were] an invention of the 18th century, but I began to understand it was definitely an idea of the Age of Enlightenment, because the fact that someone from a low social class could propose this subjectivity for everyone, for everyone to have the right to try something, was definitely something new." 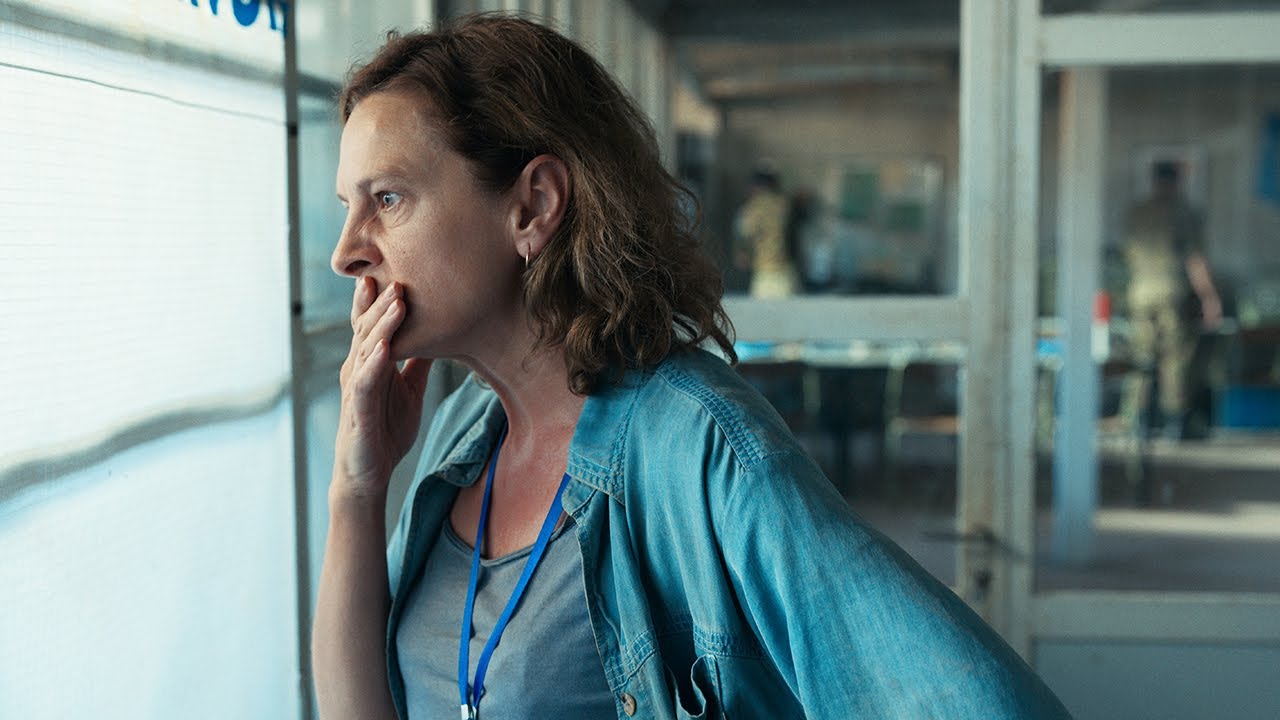 Winner of Best Film, Director and Actress at the 2021 European Film Awards, writer/director Jasmila Žbanić’s gripping, Oscar-nominated thriller QUO VADIS, AIDA? tells the story of a U.N. translator attempting to save the lives of her family, whilst pandemonium rages around them. Based on true events, it's an unforgettable big screen experience. Australian Premiere Season commences 17 Feb.

Find out more
OUT NOW ON DVD & VIEW ON DEMAND

Writer/director Grímur Hákonarson’s eagerly-anticipated follow up to the worldwide hit Rams, THE COUNTY is a rousing, David-and-Goliath comedy about a farmer’s wife who steps up to take on the corrupt local co-op in her remote Icelandic valley. Humanistic and charming, it's a winning mix of Icelandic gruffness and wry humour. Out now on DVD and iTunes - view now!